Tips for organizing and writing a strong scientific paper. 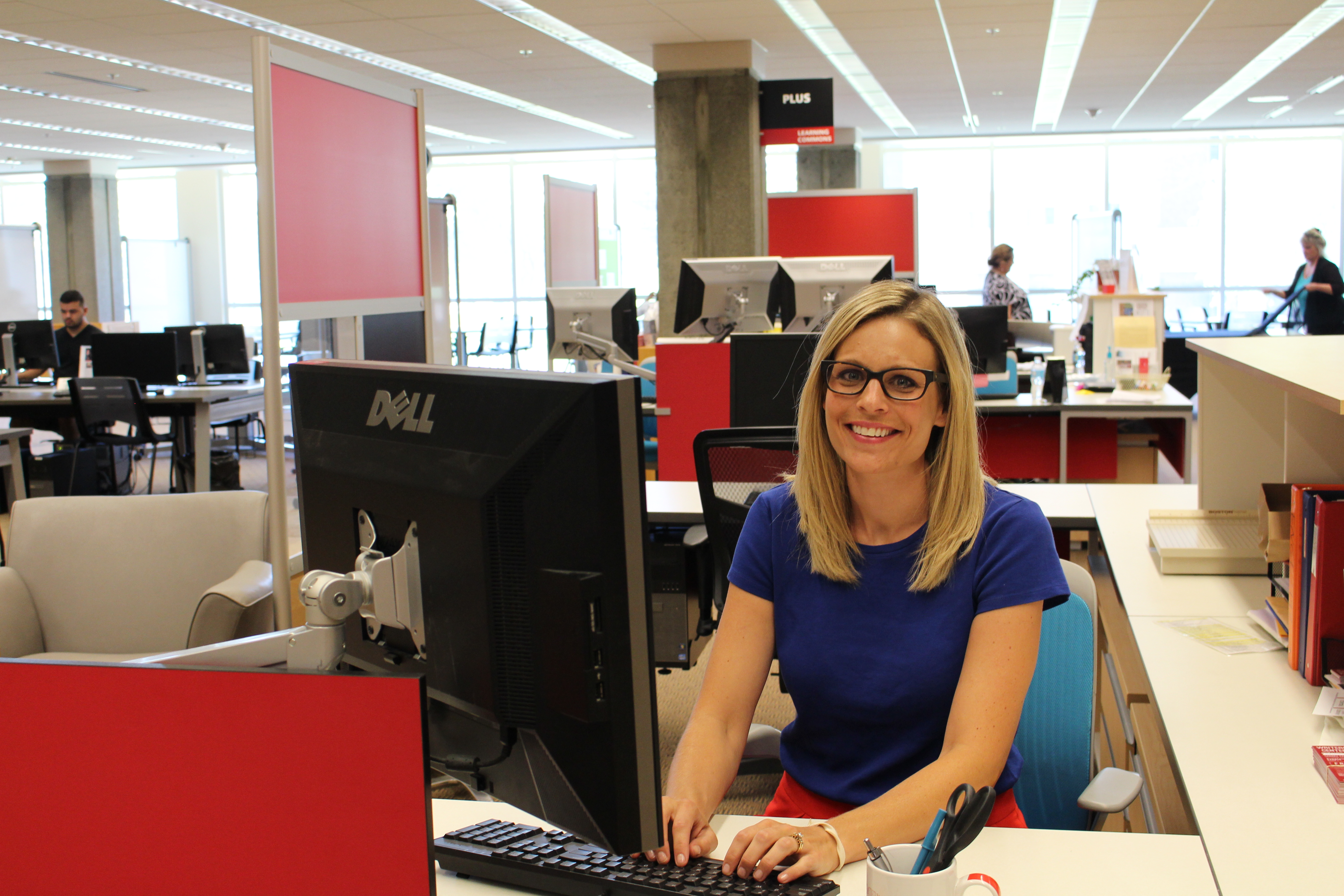 For more information on writing your scientific papers, here are some good resources: 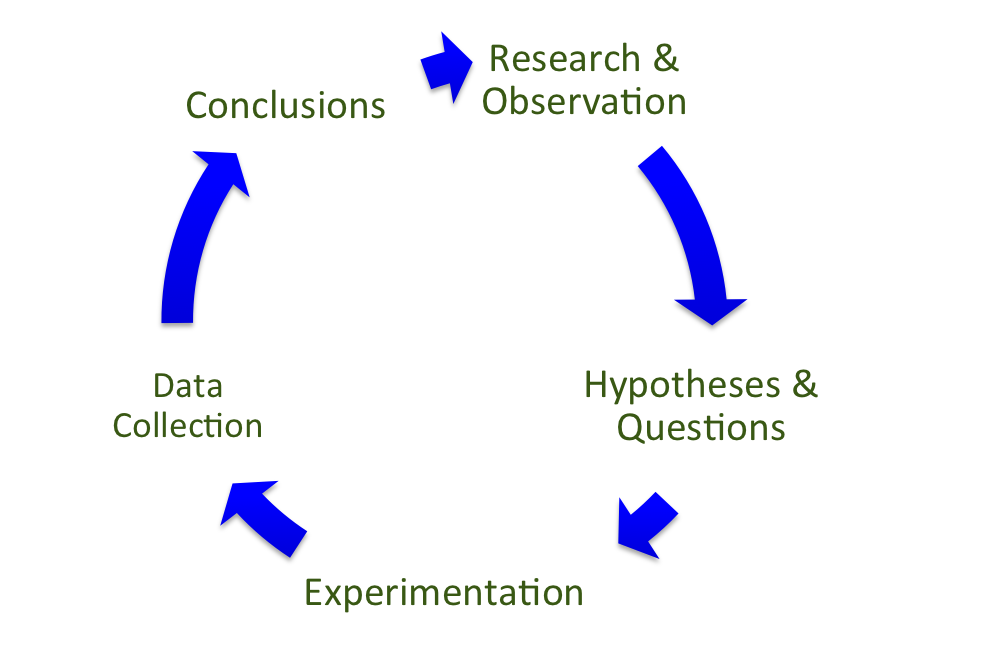 Science writing has a persuasive element to it. Researchers need to convince others that they have done their experiments properly and that they have answered their central research questions. Therefore, all science papers, even theoretical ones, make use of evidence to support their points. Remember that statistical measures, while extremely useful, are not the only source of evidence. Observations of even a single event can be useful in the right context. Remember to use logic to link your evidence and claims together!

To avoid confusing the reader, writers should focus on writing clearly and keeping the reader’s expectations in mind. In a scientific paper, it is important that most readers will agree with the information being presented. Writing in a clear and concise way helps the writer accomplish this. Use the paper as a story-telling medium. Concentrate on showing the reader that your experiments show definite conclusion, and how this contribution changes the state of knowledge in the field.

Gopen and Swan (1990) offer the following seven easy ways to make your writing more clear and to say what you want the reader to hear.

One major problem many students have when they start writing papers is using so called “running jumps.” This is the placement of unnecessary words at the beginning of a sentence. For example:

We’ve already cited a study, so it’s clear that we are referring to researchers and their findings. So the first part of the sentence is unnecessary.

Try to limit the number of ideas expressed in a single sentence. If a sentence seems like it is trying to say more than two things at once, split it into two sentences. If a sentence is long and tangled and just doesn't make sense, don't try to perform "surgery" to fix the sentence. Instead, "kill" the sentence and start over, using short, direct sentences to express what you mean.

If you can make a noun phrase into a verb, do it! For example, made note of = noted, provided a similar opinion = agreed with, conducted an experiment = experimented, etc.

Avoid the Passive Voice Where You Can

PASSIVE: Radiation was the mechanism by which the samples were sterilized.

Professors (and scientific journals) have differing opinions on the use of passive voice. Some consider it unacceptable, but many are more lenient. And in fact, often it will make more sense to write in the passive voice in certain sections (i.e. Methods) and when you can't use first-person pronouns like "I." In any case, reducing overuse of passive voice in your writing makes it more concise and easier to understand.

Posters are often used as an accompaniment to a talk or presentation, or as a substitute. You’ve probably seen posters hanging up around campus, showcasing students' research. The idea of a poster is to simplify a study and present it in a visual way, so it can be understood by a wide audience. The most important thing to remember when designing a poster (or completing any kind of published work) is to follow the guidelines given. If your instructor, or the conference you’re presenting at, wants a certain format, adhere to that format. These three rules are especially important to follow:

Here are some excellent tips and templates for research posters: Most scientific citation styles are based on APA format. It’s totally okay to use a resource to look up how to format a paper in APA style! As you become more familiar with the format, you will become less reliant on these resources, but for now, here are some sites that may be useful.