× We are working remotely to support you! Online and streaming content accessible 24/7. Lobby Service for library materials & equipment pickup, and JFK Study Hall. For details see Library Access for Spring 2021 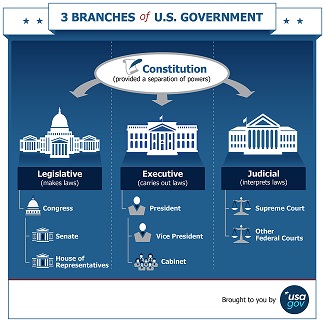 Learn about how the U.S. Government Is organized

govinfo - A database providing authenticated access to official publications from all three branches of the U.S. Government.

Overview of the National Center for Education Statistics (NCES)

How the Supreme Court Works