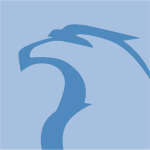 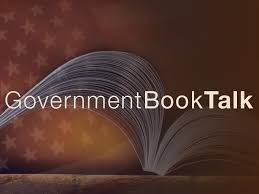 The Book Talk spotlights the best Government publications, past and present, and their impact on our world.

Vital sources of information about the workings and essential activities of the U.S. Government. 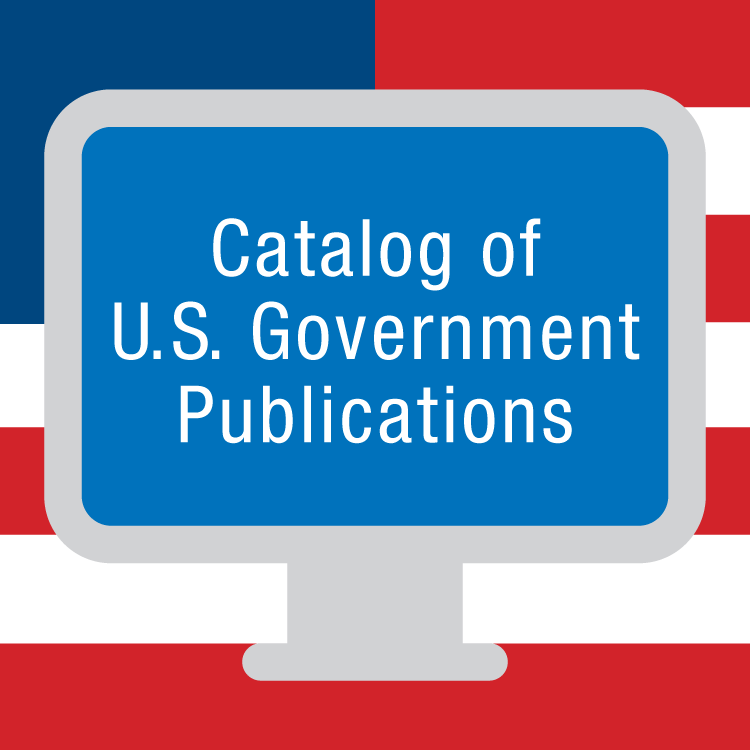 Search for Basic Collection titles in the Catalog of U.S. Government Publications