English class about graphic novels and information for students, staff and faculty. 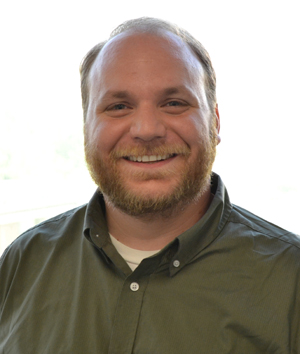 WHAT IS A GRAPHIC NOVEL?

: cartoon drawings that tell a story and are published as a book

Graphic Novels in the Curriculum Center