× All floors of the JFK Library are open for summer quarter. For details see Library Access 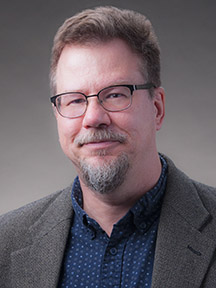 Having problems requesting items via Summit? Please contact the JFK Circulation Department at 509.359.7888, or ewu.circulation@ewu.edu, or in person on the Main Level.

Hegel Resources on the Web

If you are trying to access one of the libraries electronic resources (i.e. databases) from off campus, then you will be asked to log in to verify you a current student, faculty or staff member.  A window appear that will ask you fora user name and password.  Please follow these directions: