× We are working remotely to support you! Online and streaming content accessible 24/7. Lobby Service for library materials & equipment pickup, and JFK Study Hall. For details see Library Access for Spring 2021

Getting Started with Health Statistics 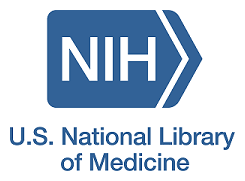 Finding and Using Health Statistics - Learn about health data and statistics via the online tutorial from the National Library of Medicine. 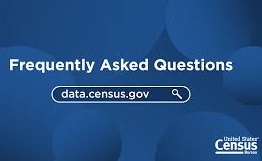 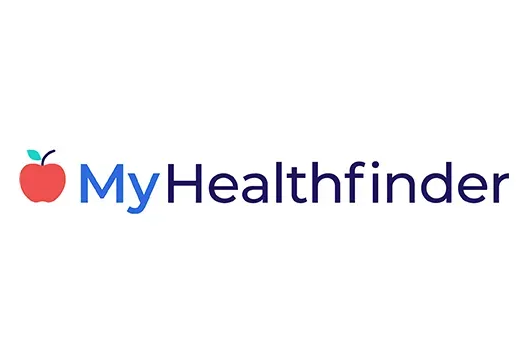 MyHealthfinder sponsored by the ODPHP gives users personalized recommendations for preventive services like screenings and vaccines. It also provides actionable, easy-to-understand information in English and Spanish to help users learn more about these evidence-based recommendations. 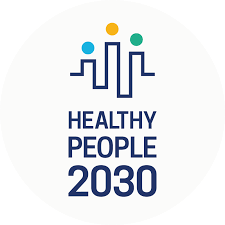 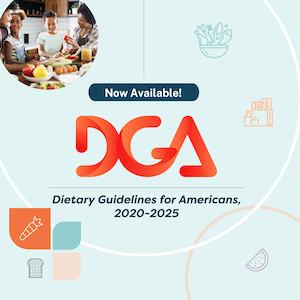 News & Events helps to stay current on the ODPHP's programs and projects, trainings and initiatives, news and announcements, and upcoming events.

Data.gov is the home of the U.S. Government's open data and also provides access to many local government and non-federal open data resources.

Data.Census.gov is the new platform to access data and digital content from the U.S. Census Bureau. The data are available from one centralized place. For guidance on using data.census.gov, please see their Resources page.

HealthData.gov is an online source for health-related data. It is constantly being updated, and includes thousands of data sets that can be downloaded.