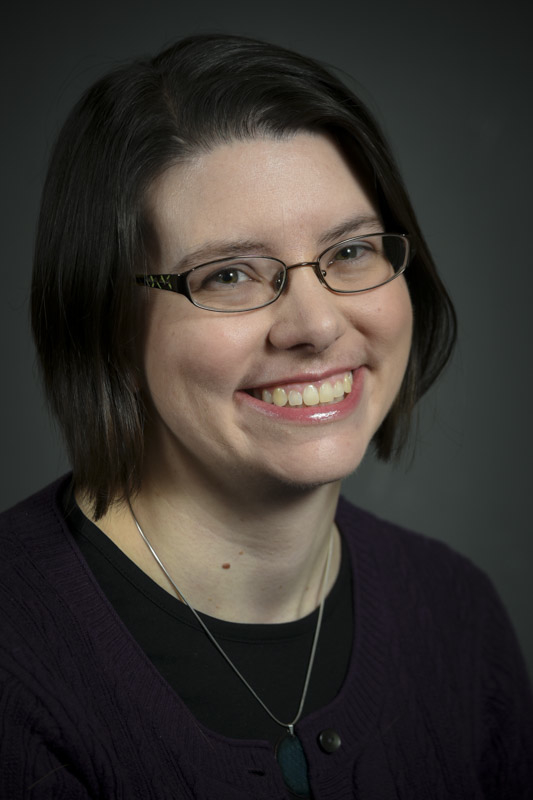 The most comprehensive reference set we have for art is the 34 volume Grove Dictionary of Art, Ref N31 D5 1996 (34 volumes). But we have a number of others as well.